Jorge Juan Moyano is an artist and a social anthropologist. He has studies in economics and philosophy and also works as professor and researcher in different universities.  His artwork has been shown in the major biennials in Mexico and exhibited in France and the United States. Within his major concerns are the concepts of memory, work, game, productivity and the relationship between theory and praxis. JJMO! has also ventured as a cultural agent founding LaPerrera, Art Workshop in Puebla and Guadalajara, and Casa Imelda, a spot for artistic projects and art residencies in Mexico City. 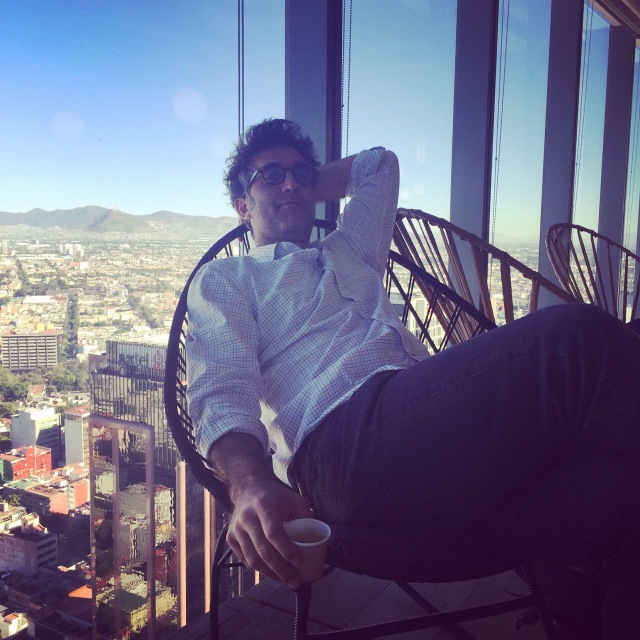